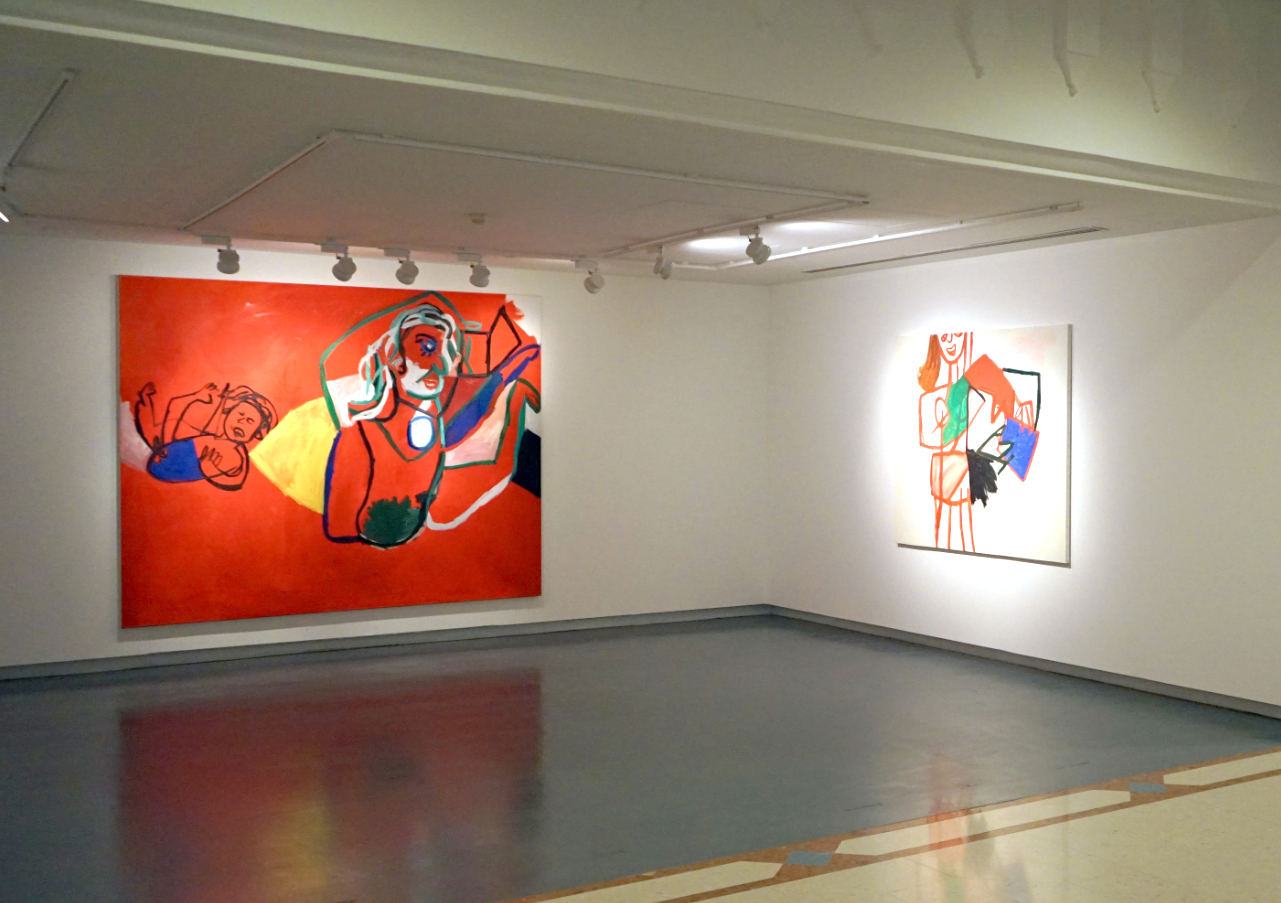 Under the patronage of His Highness Dr. Sheikh Sultan bin Mohammed Al Qasimi, the Sharjah Art Museum is pleased to present Considering Dynamics and Forms of Chaos; two parallel solo exhibitions of Angela Bulloch’s and Maria Zerres’ works, brought together under one title and framed by the notion of entropy. Entropy is commonly understood as a measure of disorder. It is a key term that characterises the movement towards chaos, and it appears in a variety of fields such as physics, probability theory, sociology and information technology. In information theory, entropy is the average amount of information contained in a message. In other words, entropy is that which structures chaos. Within a contemporary art discourse, since the late 1960s, entropy has emerged to refer to installations often associated with entropic states or with representations of order, disorder and information, and their homogeneity. Through Zerres’ and Bulloch’s works, suggestions of entropy transpire in different ways and through their respective artistic forms. With Zerres’ paintings, forms of disfiguration and strategies of abstraction are deployed. In her works, ideas of entropy appear through chaotic brushstrokes that result in a sense of homogeneity. Inherent to both artists’ practices is a congruous representation of the idea of a movement towards chaos. As the title of the exhibition suggests, harmony and structure (form) appear in consonance through the composition of an exhibition that brings together the works of two artists whose practices both embody the inherently paradoxical notion of entropy, and manifest an embedded dynamism.